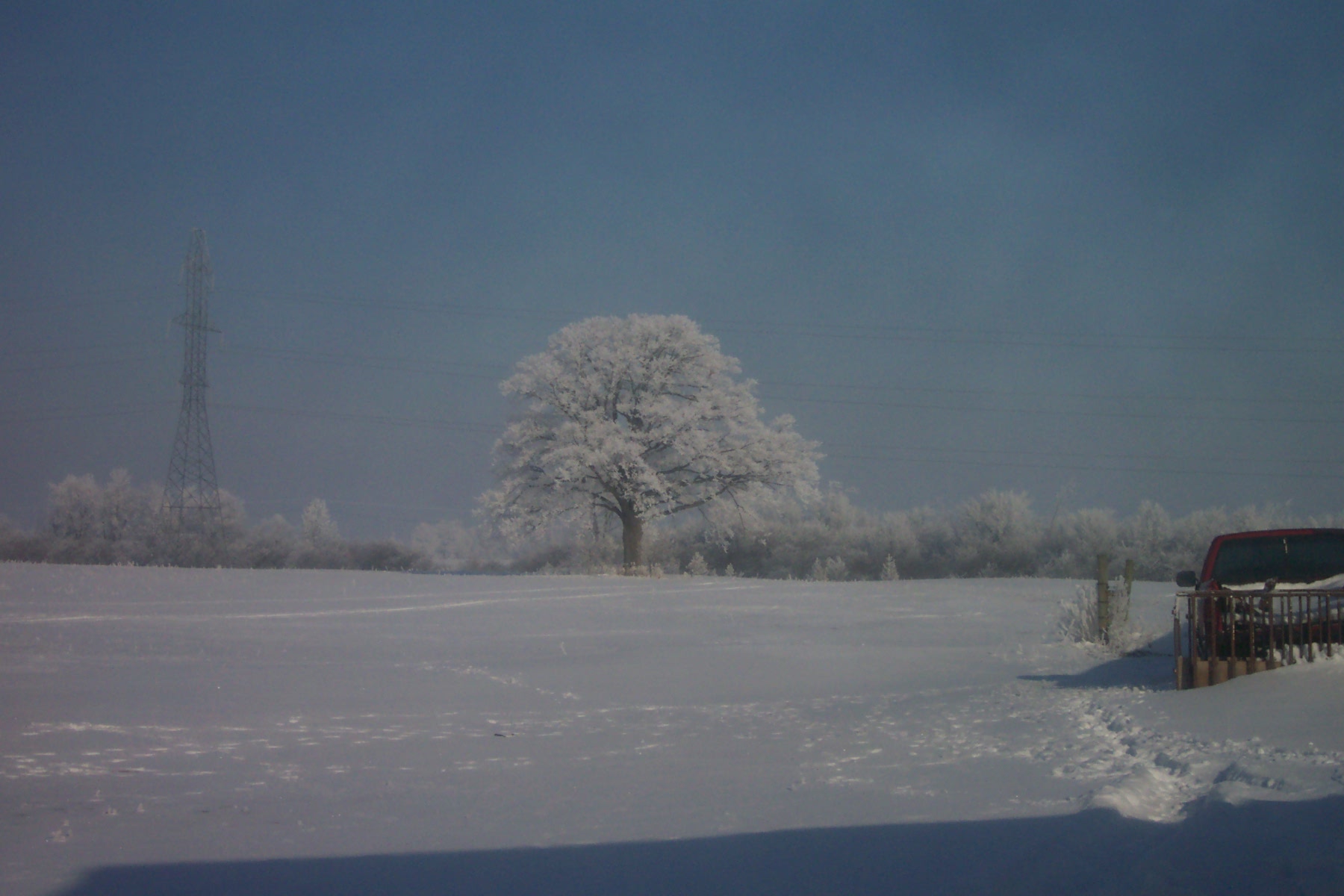 The average life span of a Springer is 12 to 15 years, we are fortunate to enjoy most of our fur babies for their entire lives. Sometimes we re-home our girls at the end of their breeding years, depending on their age when they retire. All of our dogs live full, happy lives and are buried on the farm when they pass on underneath the big oak tree in the middle of the field where they can still watch over us and see the bunnies that they loved to chase. 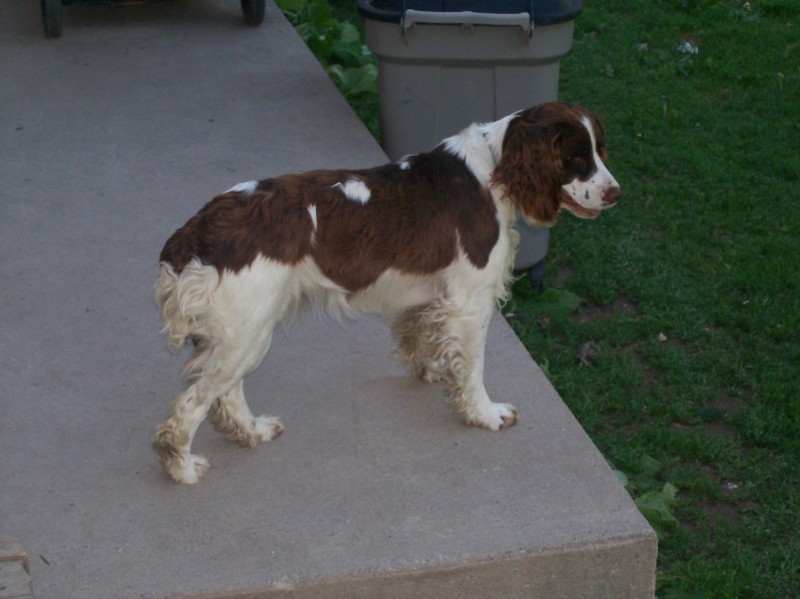 Molly has gone to live with a new family and her new brother Bunker. She was a wonderful dog but just wasn't a very good mother, she will be missed greatly but is very happy being spoiled rotten! 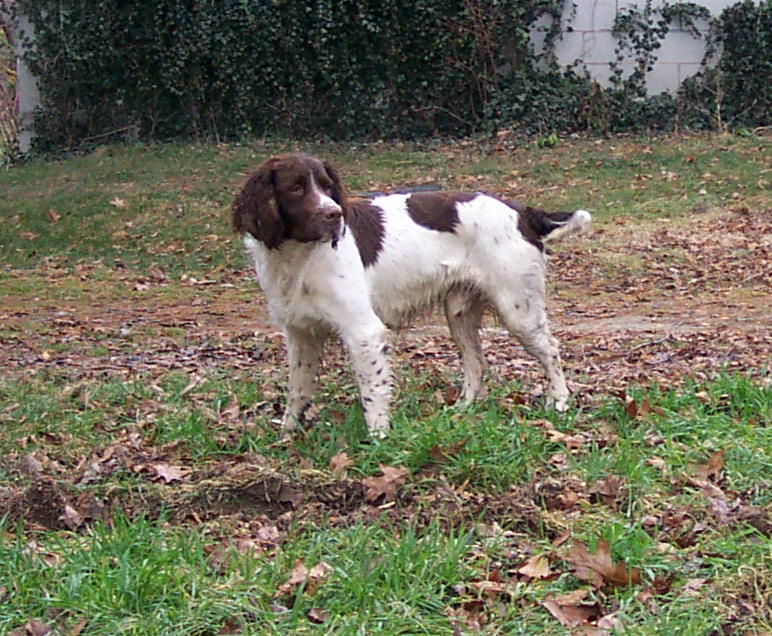 Duffy has now gone to a new home as well, he was a such a wonderful, loving dog that we kept too many of his daughters. He is now making a retired gentleman very happy! 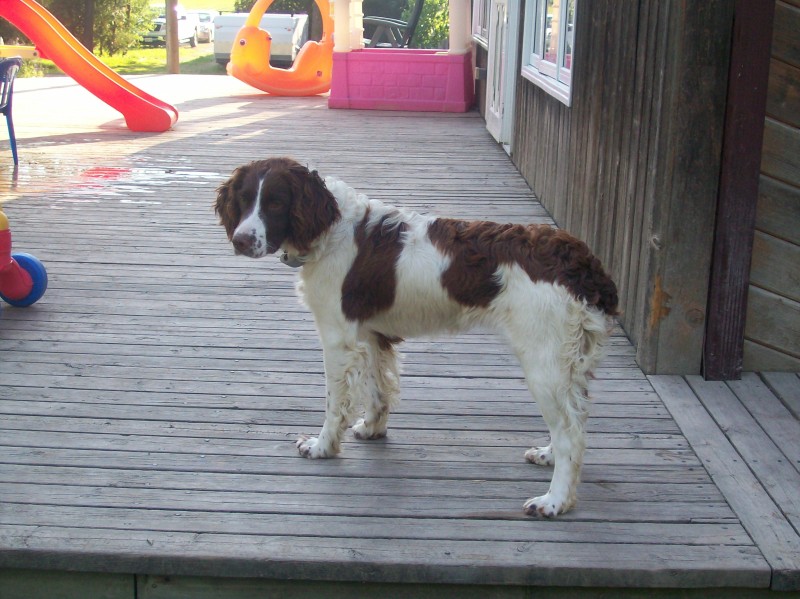 Luna has moved on to a new home with a wonderful new family. She was a wonderful girl but she was not a great mother, she refused to clean bums! She will be missed but I know that she will be spoiled rotten in her new home! 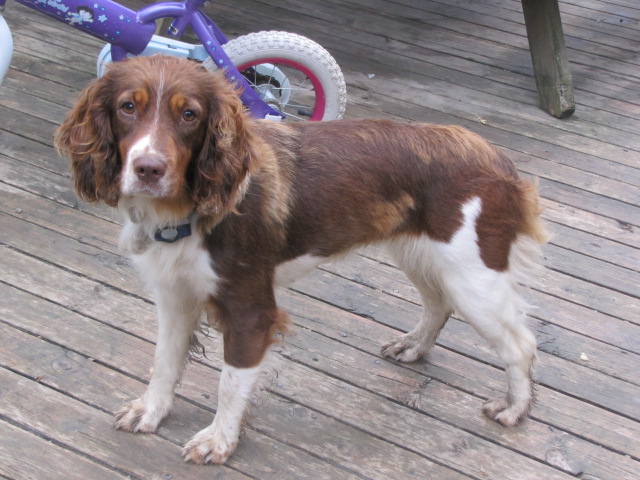 We have made the decision that Ariel did not grow to a big enough size to be a breeding dog, she is just too petite. Ariel has now found a wonderful new family! 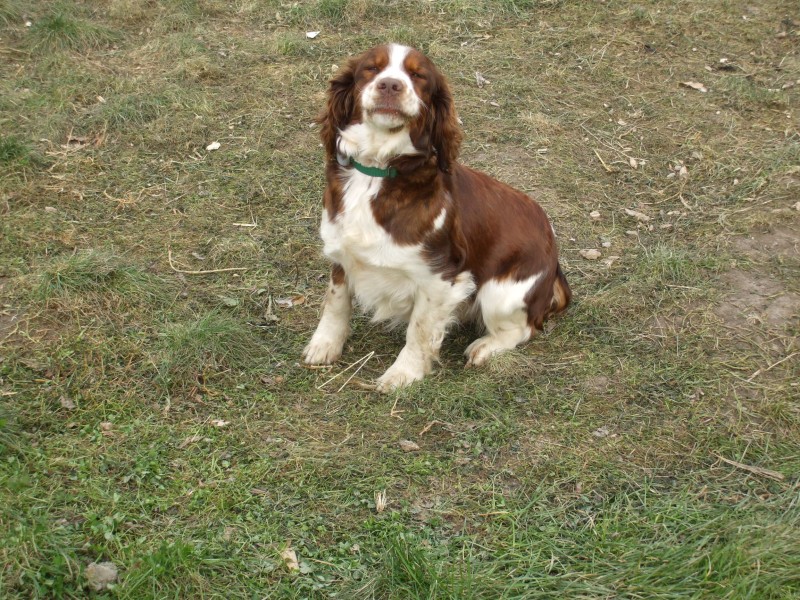 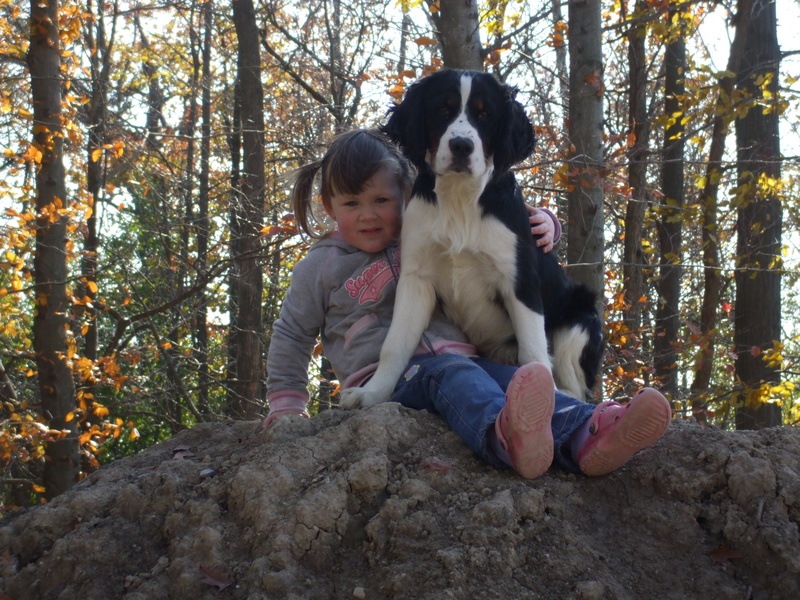 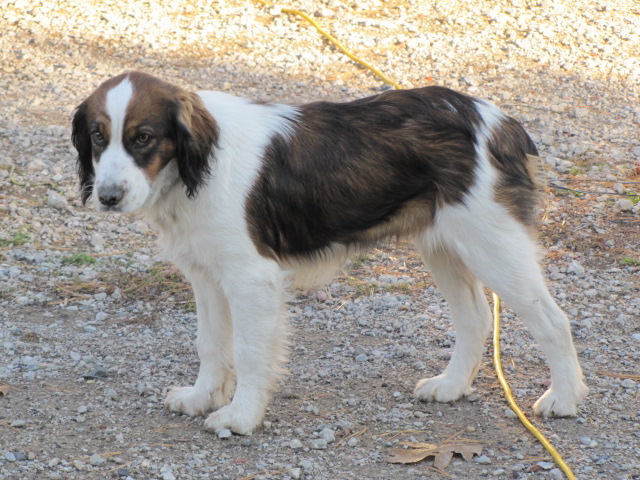 After a very careful evaluation of Guiness we made the decision not to include her in our breeding line up, she was not as big as we would have like to see and as the Omega of our pack she was very timid. We feel that in her new home as an only dog her sweet, loving personality will really shine out. We will miss her but we are happy she has found a new home. 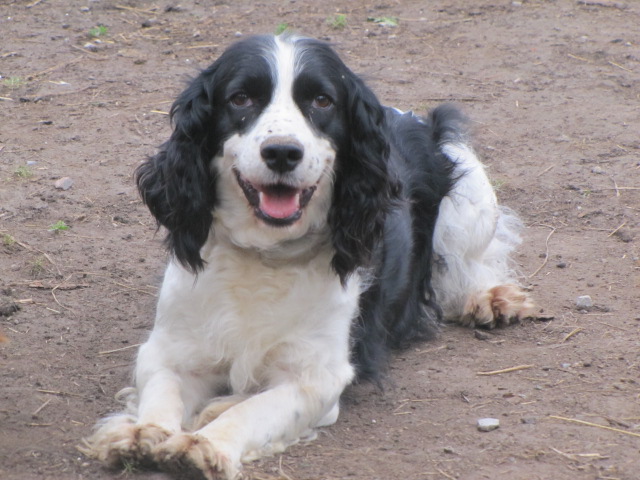 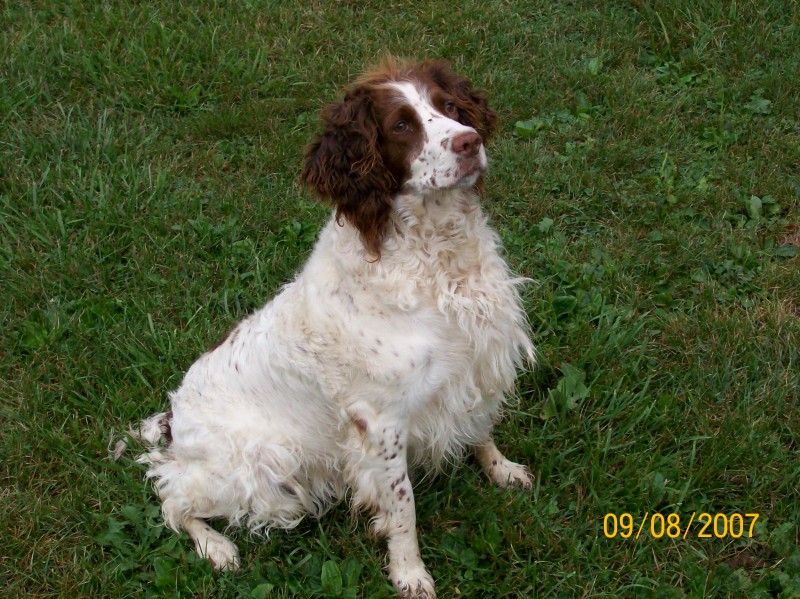 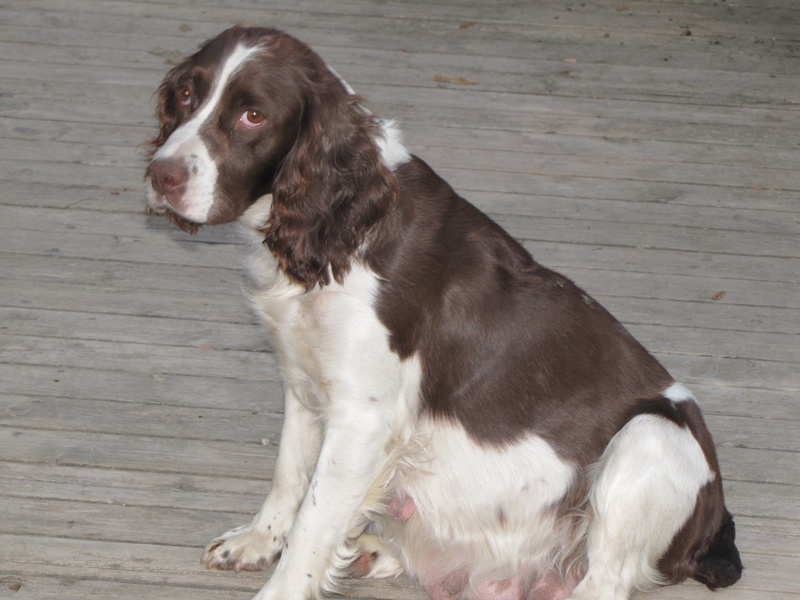 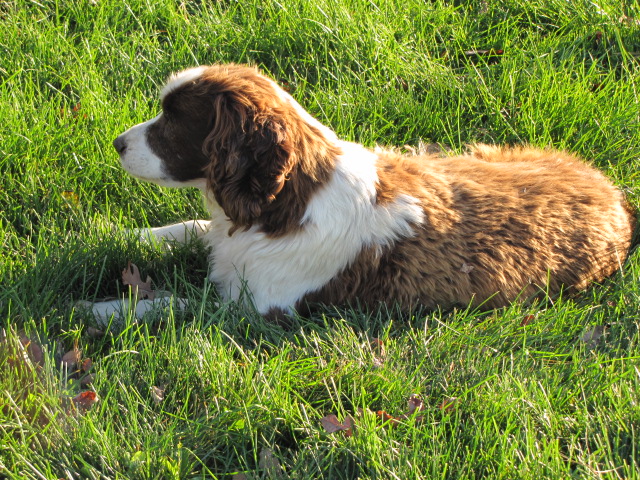 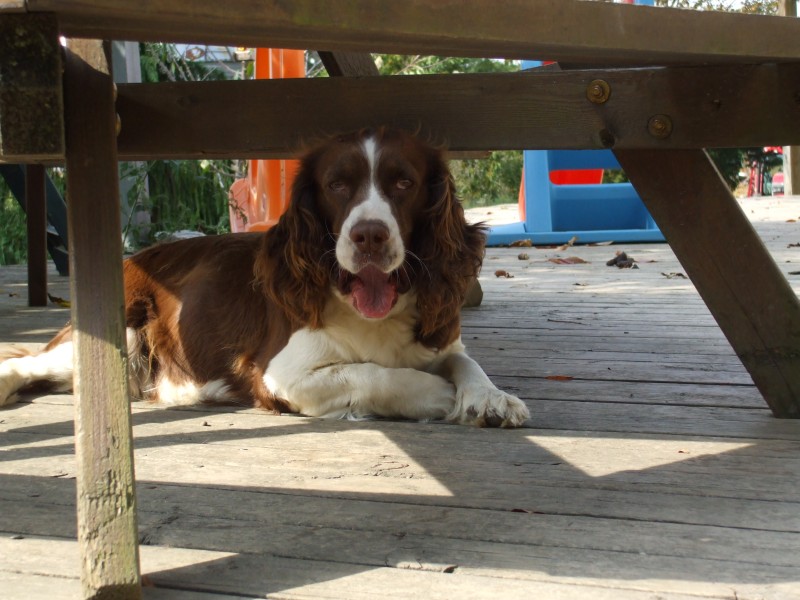 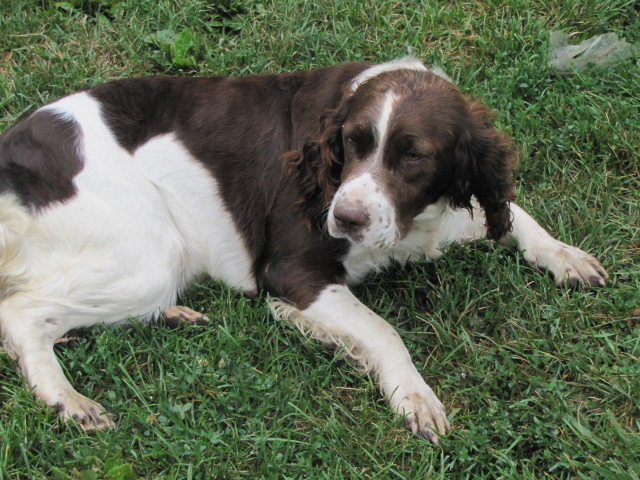 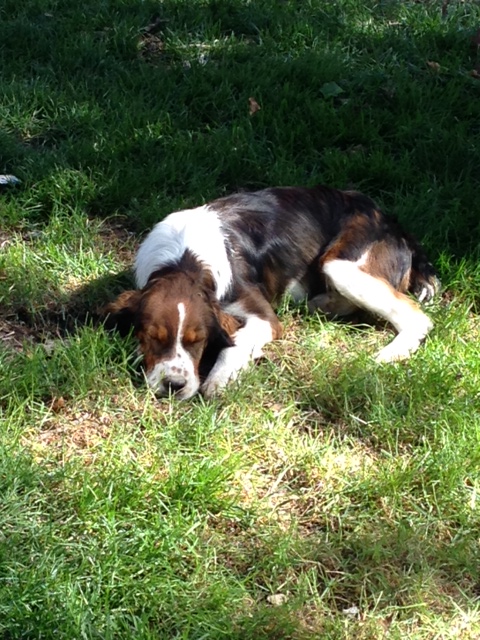 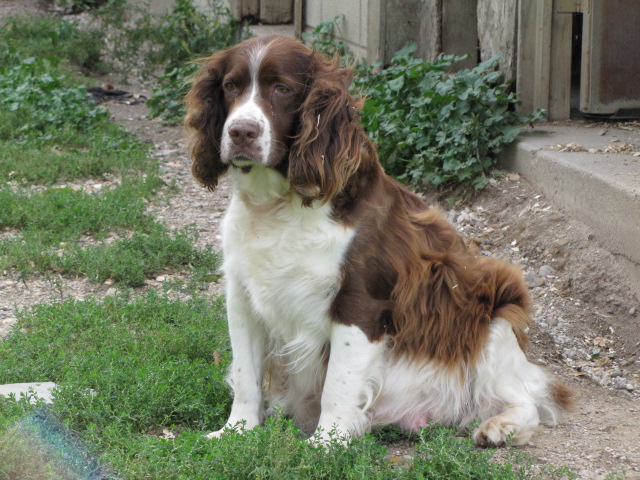